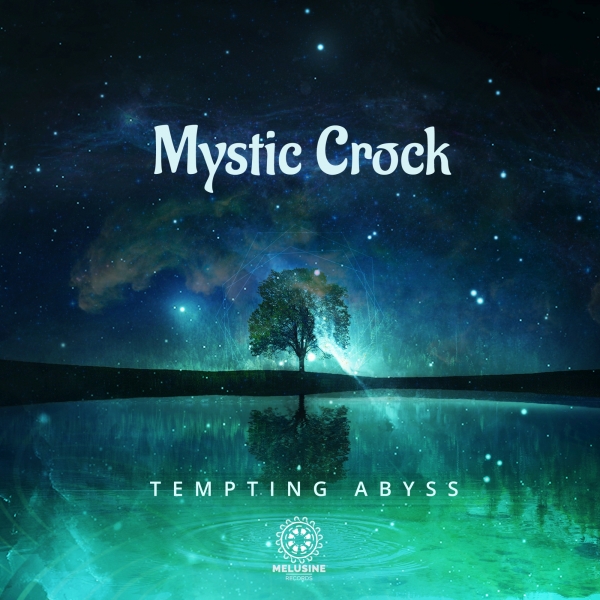 Mystic Crock is a Berlin based Ambient, Psybient, Chillout, Downbeat live and DJ act, founded in 2013.
After 10 years of producing house and electro Crock wanted to put all of his impressions into a new context. So he started off into his own ambient cosmos and began producing his own tracks.

„Tempting Abyss“ is Mystic Crock’s 8th release. It was planed as a single release but than he invited some well-known artists to create their own remixes. The result is an EP with many different facets and moods – all based on the same original.